Included below are homes for sale in Clearwater Beach. If you would like more information on any of these Clearwater Beach real estate listings, just click the "Request More Information" button when viewing the details of that property. We can provide you with disclosures, past sales history, dates and prices of homes recently sold nearby, and more.

And, if you haven't already, be sure to register for a free account so that you can receive email alerts whenever new Clearwater Beach listings come on the market. 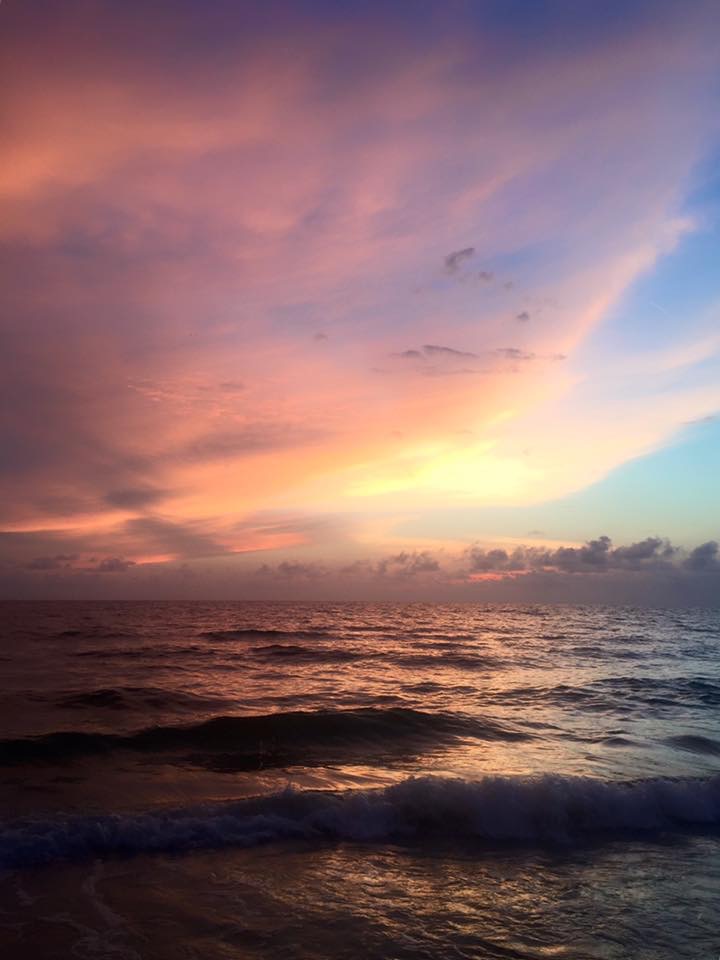 Welcome to the beautiful, sunny, and crystal-clear waters of Clearwater Beach Florida. This residential and resort area nestled along the Gulf of Mexico in Pinellas County on the west-central coast of Florida has been rated as one of Florida's best beach towns by USA Today and home to about 7500 year-round residents.

In 2008, the Beach Walk Project was completed, featuring a pedestrian zone with high-end hotels, condominiums, nightlife, restaurants, and retail outlets. It's located just south of Pier 60 offering showers, bicycle racks, and drinking fountains as well as great spots for fishing up and down the beach. Shepherds Beach Resort and Palm Pavilion Inn are two of the areas popular nighttime hotspots as well as several restaurants and of course the famous Ron John Surf Shop. The paved bicycle trail lined with mangrove trees is available nearby and parallels the Clearwater Memorial Causeway into the city. 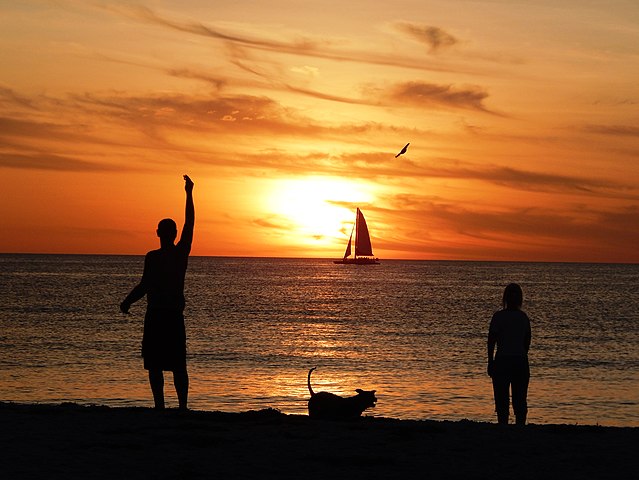 The main area of Clearwater Beach sits just north of Highway 60 where you'll find shops, multiple restaurants, resorts, and the famous Clearwater Beach. This is also where you'll find Pier 60 Clearwater, a 1080 foot fishing pier and recreational park known for multiple festivals, entertainment, covered pavilions, bait and tackle shop, souvenirs, drinks, and snacks. The park also has a well-equipped playground, one of the largest beach playgrounds on the Gulf of Mexico.

The Clearwater Marine Aquarium is one of the largest landmarks in Clearwater Beach. It's dedicated to the rescue, rehabilitation and education as well as the release of sick and injured marine animals. It was opened in 1972 and has remained at its location on Clearwater Beach ever since. There are numerous forms of marine wildlife at the aquarium all of which have serious injuries that prevent their return to the wild. It's best known for its most prominent and permanent resident, Winter, a bottlenose dolphin rescued in 2005 after getting her tail caught in a crab trap. These injuries caused the loss of her tail and the aquarium has fitted her with a prosthetic tail, obviously bringing worldwide attention. She also starred in the 2011 film, Dolphin Tale, which was partially shot on location at the aquarium.

The aquarium is located just across the causeway but actually before you get to the beach itself. With seasonal memberships, upcoming events, live WebCams, donations and unique exhibits year-round, the aquarium offers a unique adventure that everyone should experience at least once. From daily admissions rates starting about $33.02 different ambassador and individual membership rates as well as its inclusion in the Tampa Bay CityPASS, there is a plan for everyone to experience something unique at the Clearwater Marina Museum. 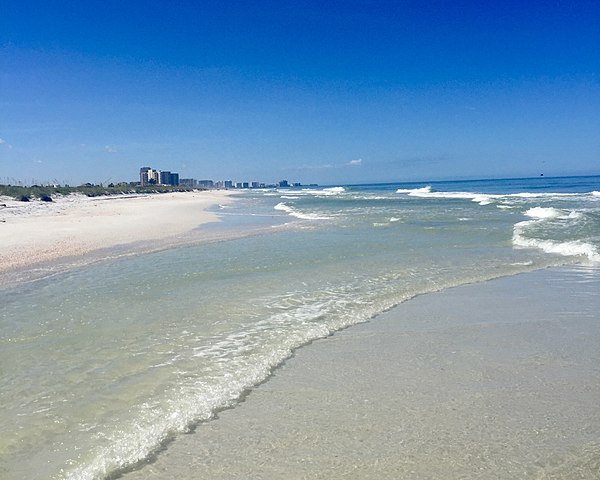 While Clearwater Beach is definitely a resort destination primarily fueled by tourism, it is also a permanent residency for many locals. Residents enjoy year-round events and festivals such as the Clearwater Jazz Festival, Sunsets at Pier 60, National Super Boat Championships, Sandcastle festivals and much more. Those that choose to live on Clearwater Beach means you probably have a waterfront home or condominium in some form or fashion. Nearly all the homes on Island Estates and Diamond Isle are waterfront and include a boat dock with easy access to Clearwater Harbor and the Gulf of Mexico. Properties range from $350,000 to over $2.5 million with a median list price between $850,000 and $1.2 million. This is one of the more higher-priced communities throughout Pinellas County but with luxury penthouse condominiums, stunning unobstructed views of the ocean, or fantastic estate homes with water frontage and docs, you can easily see why it's worth it.