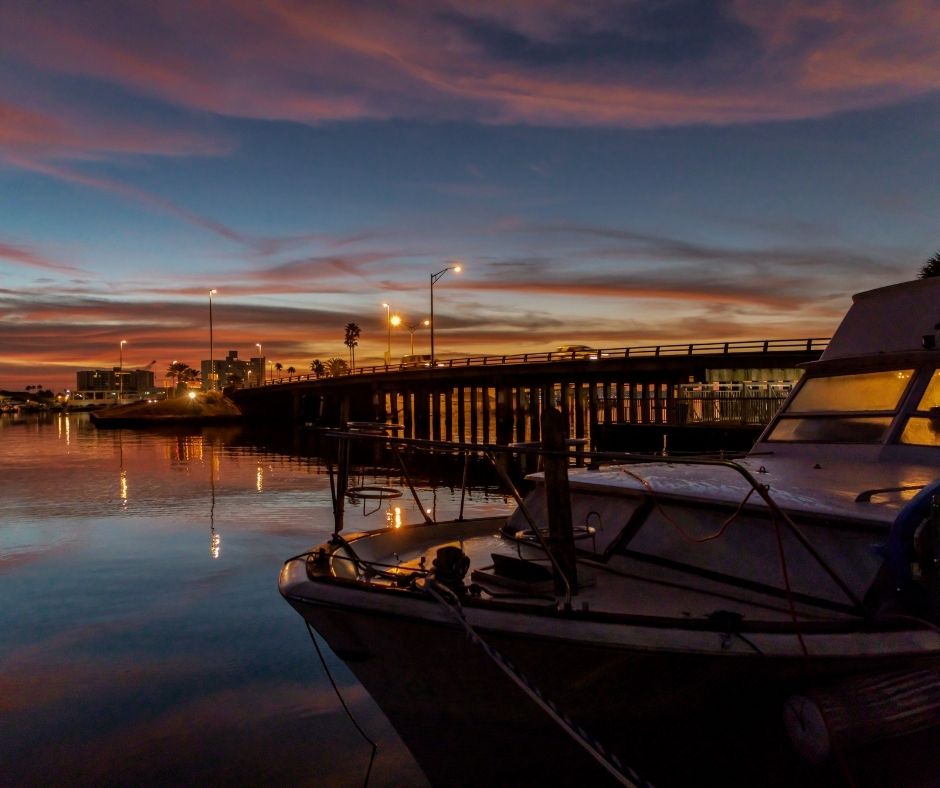 Included below are homes for sale in Clearwater. If you would like more information on any of these Clearwater real estate listings, just click the "Request More Information" button when viewing the details of that property. We can provide you with disclosures, past sales history, dates and prices of homes recently sold nearby, and more.

And, if you haven't already, be sure to register for a free account so that you can receive email alerts whenever new Clearwater listings come on the market.

$339,000
Neighborhood: Grand Bellagio At Baywatch Condo The
2733 Via Cipriani #821B
Clearwater, FL 33764
2
Beds
2
Baths
1,309
Sq.Ft.
2002
Year Built
2
Days on Site
A4559470
MLS
Welcome home to one of the most picturesque and serene waterfront communities Clearwater has to offer. If you're looking for resort-style living with amenities galore, then look no further. This...

$545,000
Neighborhood: Shady Oak Farms
3036 Marlo Blvd
Clearwater, FL 33759
4
Beds
2
Baths
1,746
Sq.Ft.
1987
Year Built
2
Days on Site
U8189358
MLS
Welcome to the lovely and centrally located neighborhood of Shady Oak Farms adjacent to scenic Lake Chautauqua. The pride of ownership and workmanship in and around this property is a MUST SEE....

Often called the "Bay to Beach" destination, Clearwater is home to beautiful beaches, historical avenues, fantastic dining, and world-class shopping. But it's not just for tourists. Over 120,000 residents call Clearwater home and while it's been recognized as one of the top travel industry leaders, Clearwater still holds on to its old-world charm for its long-term residents and newcomers.

There are four main areas to Clearwater; the downtown area, Clearwater Beach, Sand Key, and Caldesi Island. World-class shopping, dining, and live entertainment can be found in Clearwater's historic downtown. Cleveland Street is one of the city's most historic avenues featuring shops, restaurants, and many buildings on the National Register of Historic Places. Coachman Park and Spectrum Field are two of the downtown area's most notable landmarks. Formally known as Bright House Networks Field, Spectrum Field is a baseball stadium built in 2004 housing over 8500 people. It's the spring training ground for the Philadelphia Phillies and the home of their class A affiliate, the Clearwater Threshers of the Florida State League.

Sand Key is another popular playground for locals and Clearwater residents featuring a million-dollar view with a beach cabana, large bathhouses, a fund dog park, and playgrounds. This quiet barrier island offers picnic facilities, beachcombing, and is a nesting ground for endangered sea turtles. The nearby salt marsh draws herons and anhinga, a longnecked fish-eating bird related to the cormorants. Sand Key also has several seafood restaurants, gorgeous Bay views, and access to both the Intercoastal waterway and the Gulf of Mexico. Gulf Boulevard stretches across at Sand Key Bridge, leading to residential communities onto Clearwater Point and to Clearwater Beach.

A little farther north on Clearwater Beach Island full of residential homes and condominiums you'll find Caladesi Island State Park. This is one of the few untouched pristine beaches in the entire state and, aptly known as one of the world's best. However, it is not accessible via vehicle. There are only two ways to get to this unique island by private boat or take the Caladesi connection ferry that operates out of Honeymoon Island State Park. This 15 to 20-minute ride over the calm waters of St. Joseph Sound stops at the Marina next to the café on the base side of the island. It's just a five-minute walk across the island to the beach over paved sidewalks and a wooden dune boardwalk. This hidden gem of Florida offers multiple trails and beachcombing opportunities.

Clearwater has been touted as one of the #2 best cities to retire in America. With excellent schools, but opportunities for family, excellent entertainment and nightlife, and vibrant diversity, Clearwater offers an urban-suburban mix with most residents owning their own homes. The median home value is about $191,000 with median rent coming in at just over $1000. Clearwater stretches from the intercoastal waterway and Gulf of Mexico across Tampa Bay and offers easy access to surrounding communities, towns, and of course, some of the most pristine beaches in the area.

Clearwater's downtown area has been undergoing major redevelopment over the last 10 years. The city has constructed beautification with several high-rise condos and a large Marina. This is played a major role in revitalizing the housing for all income levels and creating opportunities for employment. Clearwater's economy employs nearly 50,000 people with major employers including the Morton Plant Hospital, Honeywell, Tech Data and the Baycare Health System. The median income is about $48,000. Here's what others have to say about living in Clearwater.

"Clearwater has easy accessibility to shopping, concerts/the arts, 2 major airports, great inexpensive restaurants, coffee shops, beaches, the bay, bike/hike trails, and open parks; the east side: Safety Harbor & the Tampa Bay (Beautiful views, nice historic town!); west side: beaches, boardwalk and pier; go 3 miles north to the causeway of Honeymoon Beach ; Dunedin, and Ozona are 4 miles up on the Gulf ; bike on the Pinellas Trail, or along the Gulf sidewalks; It's been well planned and designed back to the 1960s ; there are many routes to travel there, so if you see traffic in one direction you can hop on another parallel route one block away. The people are very kind, and HAPPY! and grateful to be there. It's very affordable, and feels safe. Sidewalks everywhere. It can't grow anymore, it's all built out, so what you see is what you'll get. No more traffic, no more development." - Niche.com

Things to Do in Clearwater

It's clear why Clearwater is considered one of the best places to retire. There are multiple annual activities and tourism opportunities including the Imagine International Film Festival, the Sea-Blues Seafood and Blues Festival, the Sugar Sand Festival, Sun N Fun Festival, Clearwater Celebrates America, the Clearwater Jazz Holiday, the Clearwater Greek Festival, Turkey Trot, Winter Wonderland, and an Avid Clearwater Public Arts and design program commissioning an average of 2 to 3 new projects each year.

The Clearwater Marine Aquarium is a small, nonprofit organization that opened in 1972 on Clearwater Beach. It's most famous for one of its resident dolphins named Winter, rescued as a calf back in 2005 and currently fitted with a prostatic tail. Clearwater has some of the most unique and entertaining see life in the state.

Clearwater offers a variety of beachfront condominiums, two-story townhouses, duplexes, single-family homes, and large beachfront estates. There's a price range for just about any homebuyer and depending on the lifestyle and the area, we can help you find the right home for your needs. Browse all available Clearwater real estate and homes for sale on our website for free. We are exclusively buyer representation only and would love to help you find the perfect home in Clearwater Florida.

On Top Of The World Re
Sold