Davis Island is a community in Tampa Florida as well as a combination of two islands in Hillsborough County. This popular place to live offers views of downtown Tampa and the Port of Tampa with an estimated population of about 5500 residents. Located as an island/peninsula in Hillsborough Bay Davis Island has one entrance located on Bayshore Boulevard that runs to and from the island and is home to the Tampa General Hospital, transplant center, a pediatric center, the Tampa corporate training center, Marjorie Park, and yacht basin as well as the home to the Peter O Knight Airport and Davis Yacht Club. Packed on this small island is a wealth of homes, real estate, residential communities, business districts, and recreational facilities.

Davis Island was built up from two natural small islands formally known as Little Grassy Key and Big Grassy Key. Davis Island has two man-made islands atop of these natural islands at the mouth of the Hillsborough River. The islands were built from mud dredged from the bottom of Tampa Bay in the 1920s. Developer and Tampa native DP Davis planned a resort community with three hotels, nine-hole golf course, an airport, and a swimming pool resort. The development stalled when the Florida land boom of the early 1920s started to slow down and unfortunately, Davis was mysteriously lost at sea while making a transatlantic voyage in 1926. However, much of the Mediterranean-style structures that began in the 1920s still stand today and several have historic designations. Today, Davis Island is an eclectic mix of residential and retail areas with unique architectural styles, primarily due to the boom in the 1920s and then the slowdown of the 1930s. 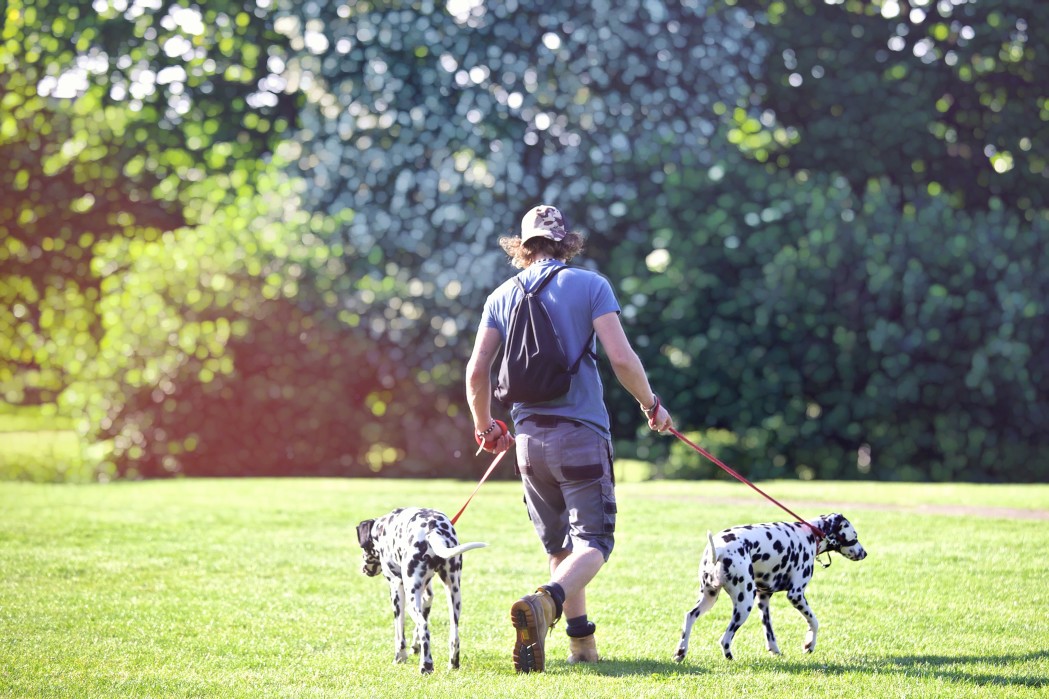 Davis Island is truly in the heart of downtown Tampa just south of Hyde Park and minutes from the University of Tampa, the historic district, and the downtown area as well as the training basin and the Hillsborough River. Because of this location, there are tons of recreational things to do, shops, restaurants, markets and more.

Davis Island is known as "Tampa's Island suburb" and because of its rich history, it actually has tours that folks can take each week. But, because there are heavy congestion and traffic around the Tampa General Hospital, most of these tours take place on the weekends.

What? Did you say tours? Yes! Because Davis Island is rich in history there's a fantastic historical tour but you can always check out the island on your own with a self-guided tour. A self-guided tour can start when you enter Davis Island from downtown crossing the Kennedy Boulevard bridge and turning left on planet Avenue. This makes its way to Davis Island Causeway, where you can follow this tour to check out all the unique historical buildings, homes, and stops along the way.

Even though it's small, there is a multitude of things to do, see, and experience such as the Davis Islands Trail linear park, built in 2010. It features benches, walkways, and water fountains. In 2014, the Roy Jenkins Pool underwent a $2.5 million renovation and features two swimming pools, one with five swim lanes extending 75 feet, a Kitty sized pool, locker rooms, and concessions. Other sports facilities on the island include a tennis complex and softball fields at the Davis Island Park.

At the south end of the island is the Davis Island Dog Beach, a fun place to let your four-legged family members run free. This follows out onto Seven Avenue Peninsula with several other beachfront parks and the Davis Island Yacht Club. This peninsula wraps around Seaplane Basin and seaplane basin Park where you can hitch a ride on a floatplane at the Atlas aviation of Tampa.

Davis Island is a unique place to call home and has been the home of famous residents such as Derek Jeter, Tampa Bay Buccaneers quarterback Tom Brady, Brad Culpepper, and several other sports-related celebrities. Home prices are typically between $800,000 and $9 million but homes tend to sell quickly and are extremely popular so you're likely only to find about couple dozen properties for sale at any given time on Davis Island.

Davis Island has a variety of styles and architectural designs from the Mediterranean to French-inspired, traditional Florida bungalows to two-story split entries and waterfront estates. You may even find the perfect rental property for less than $300,000 or condominiums and townhouse property starting at about $180,000. The highest-priced home in the last couple of years sold for $10 million and there are less than a dozen homes priced between $5 million and $10 million, to give you some idea of general pricing and the real estate trends.

Residents of Davis Island are part of the Hillsborough County public school district and are assigned to the Gorrie elementary school, the Wilson middle school, and the Plant high school. All the schools are between one and 2 miles from most homes on Davis Island and all receive excellent ratings, reviews, and scores for graduation rates and academics.

About Gorrie Elementary: "Amazing school! We have loved every teacher at this school we have had. The principal and staff are always open and available for anything you need. The PTA is phenomenal and puts on amazing events. It is so easy to be involved in the school and everyone is so welcoming and inclusive." - Great Schools.org

"Davis Island is no doubt one of the top places in the world.
Feels like a village setting with residents riding golf carts, two marinas, sailing club, running trails and even a small airport all within 5 min from downtown Tampa, all the restaurants, parks, Bayshore Blvd., Tampa's Riverwalk, TB Lightening arena, Ybor city and much more. Best of all - the nicest people are your neighbors."

"Love the location, close to downtown Tampa. Has a friendly environment, my kids can ride their bikes and walk safely." - Niche.com

Would love to help you find the perfect home on Davis Island or surrounding Tampa Bay neighborhoods. Contact us below or browse available listings on our website at any time. We are your buyer's broker of Davis Island and Tampa Florida.