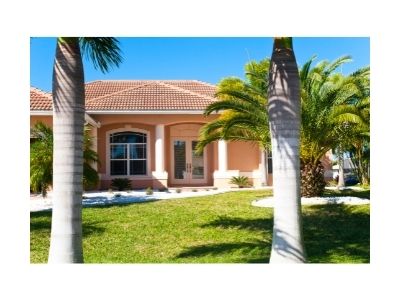 Included below are homes for sale in West Tampa. If you would like more information on any of these West Tampa real estate listings, just click the "Request More Information" button when viewing the details of that property. We can provide you with disclosures, past sales history, dates and prices of homes recently sold nearby, and more.

And, if you haven't already, be sure to register for a free account so that you can receive email alerts whenever new West Tampa listings come on the market.

It's one of the oldest neighborhoods inside of the city of Tampa. It is located between the heart of downtown Tampa and the west shore business district  along the shores of the Hillsborough River, making it a highly desirable location for young professionals. West Tampa was once its own city from the years of 1895 to 1925 and then was annexed into the city of Tampa and is now one of the most sought out neighborhoods to live.

Things to Do in and Near West Tampa

Downtown Tampa offers several things to do including shops, entertainment venues, and restaurants. Some of the most popular downtown Tampa activities include:

The riverwalk is a paved walkway that is 2.4 miles long. It connects many different great locations in downtown Tampa including the aquarium. Stop along all of the great hotspots or just take a stroll along the bay and enjoy the views.

West Tampa has a good variety of properties including single family bungalows that are iconic to Tampa, multi-family properties, and a mix of single-family and condo homes along the riverfront. Home prices in West Tampa range from the $100,000s to over $5 million.

For more information on homes for sale in West Tampa or other Tampa area real estate please contact us any time using the form below.